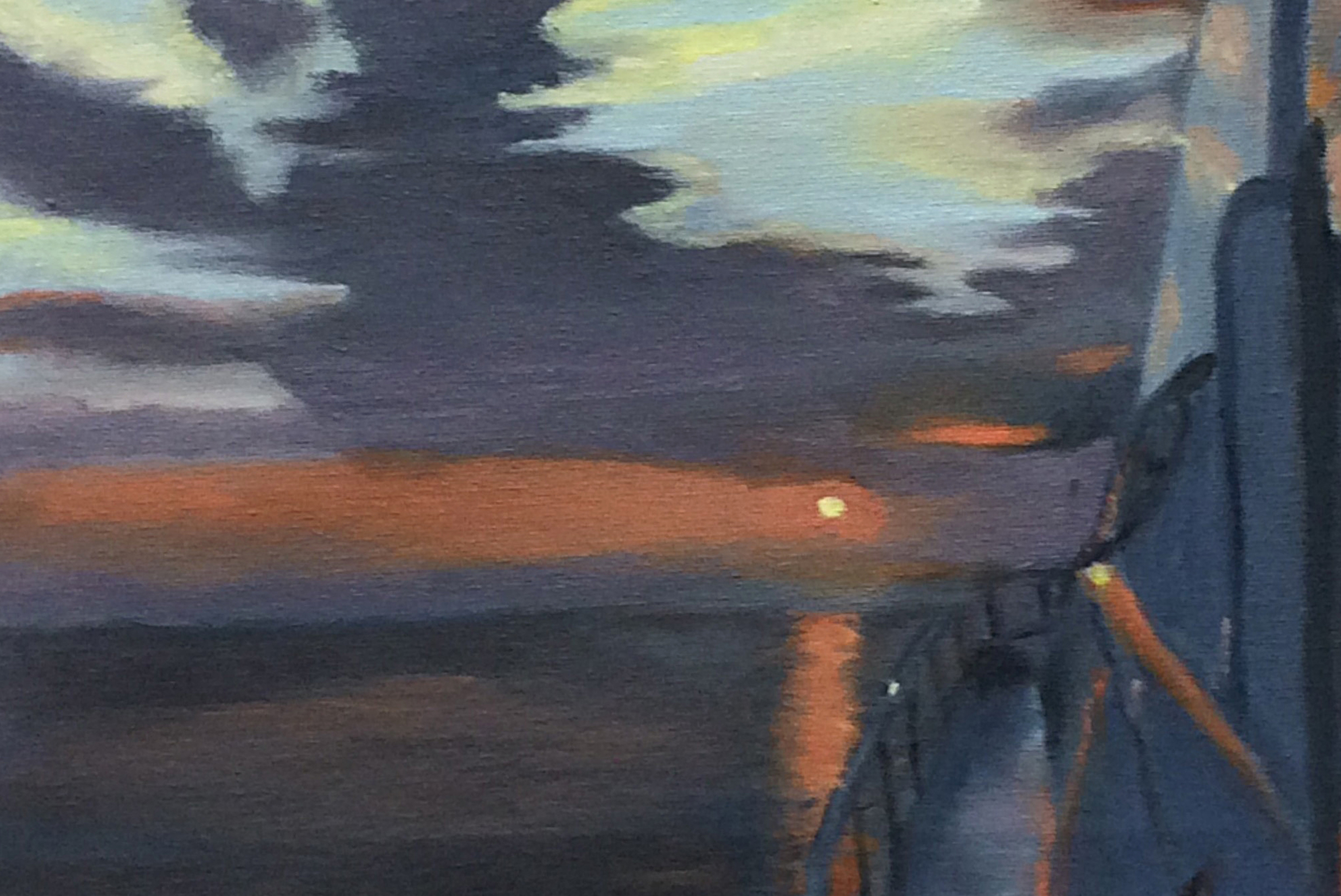 Richard Svec worked for five decades in the Graphic Arts industry.  After retirement, an affinity for fine arts, in particular the Impressionists, began to emerge.  That matured into his own interest in learning how to draw and paint.

For the past four years, Svec has studied with numerous local artists.  In 2013, he began a three-year certificate program offered by The Compass Atelier.  His work has improved greatly and he is now at a point where he is taking his “second career” more seriously.

In his new space at Artists & Makers Studios, Richard continues his artistic study at The Compass Atelier, and looks forward to honing his artistic voice.